Are Jobs For Life Extinct? 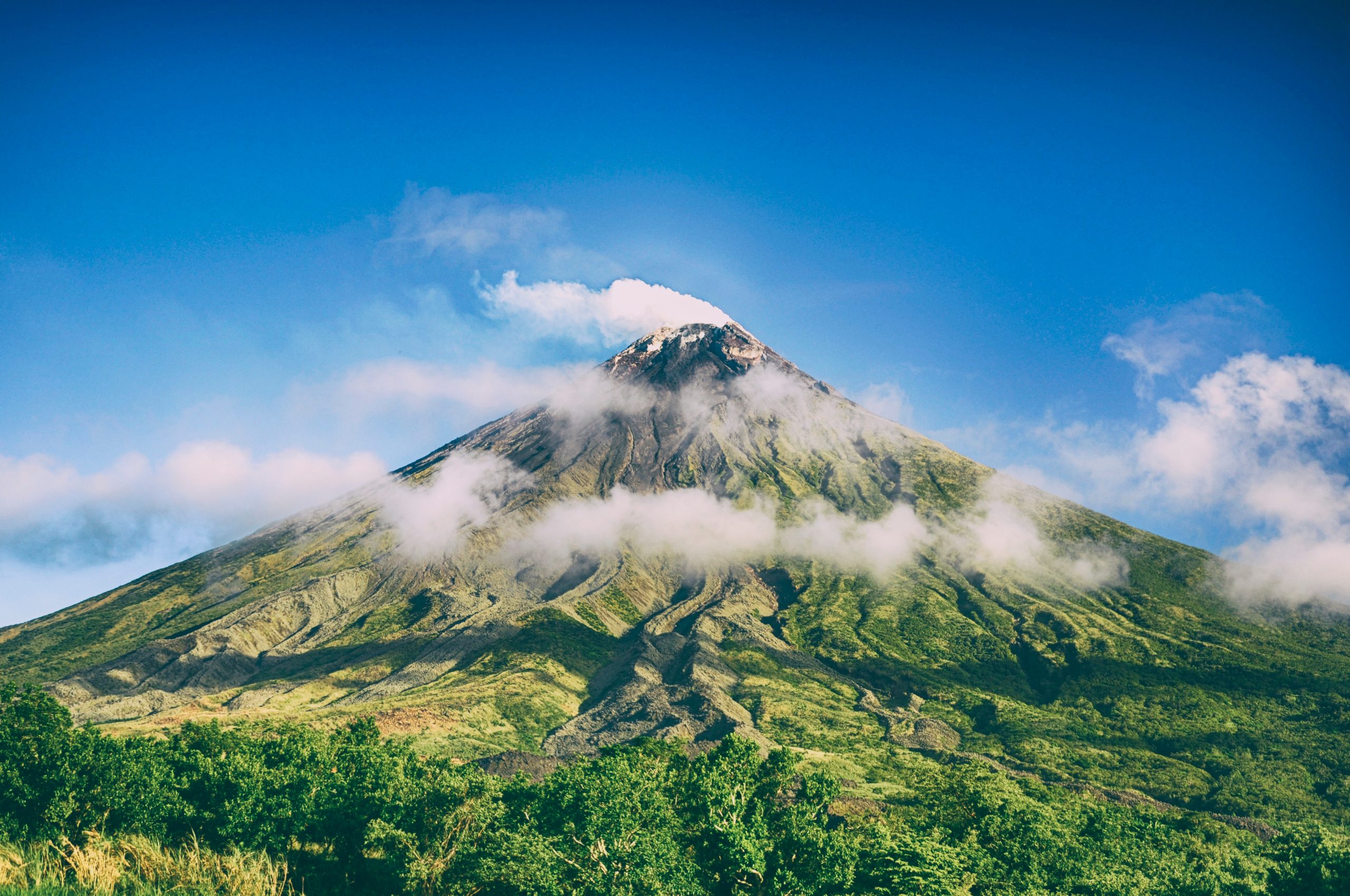 In 1960s Dublin, young ladies were urged by their parents to bag themselves a ‘Guinness Man.’  Rather than suggesting that they find a husband with a drinking problem, the term referred to a man who worked at the world famous Guinness factory which, due to the popularity of the drink, was considered to be a job for life.

Although the Irish are as fond of a drop of the black stuff as they always were, like the rest of the world, attitudes toward the world of employment have changed considerably.

In the 1960s, 46% of all workers were employed in the production or manufacturing industries, compared to just 23% today.  In those days, men would leave school at 14 or 15 and secure an apprenticeship or job in a local company – and many would continue to work for the same company until their retirement.  A job for life was seen as the ultimate goal for a responsible man hoping to buy a home and start a family and, further education was, largely, only for the rich.

A lot has changed since then including improved education, increased health awareness and, of course, ambition.  With extended education comes a greater understanding of the opportunities available.  Whereas, in the 60s, a school-leaver would take a job in a factory with vague ideas of one day becoming a supervisor, these days we’re taught to aim much higher.  Instead of the lofty heights of a supervisor role, today’s graduates have their eye on middle management and, ultimately, directorships – and they’ll do whatever it takes to get there.  This, inevitably, necessitates what is called ‘side stepping’ which is the process of moving from, say, a production manager job in a small company to the same position in a much larger company with a higher salary and more opportunity for promotion.

It is suggested that this new found ambition has made the once coveted job for life almost obsolete.  In the past, securing a job for life was largely driven by fear – the fear of being left behind in terms of marriage, children and, generally, ‘getting on in life.’  Increased earning capacity, advanced education and extended independence mean that there is no longer the fear for twenty somethings that failing to grab a dull but secure job will be their downfall.  Instead, people are waiting longer for marriage, children and mortgages which equates to much greater freedom when it comes to taking chances on more interesting employment.

As well as the employment world, the education world too is changing – for the better.  Whereas, studying once meant committing to a nine to five course, five days a week, education has now evolved to match the ever changing requirements of the modern world.   On-demand, distance learning means that students can learn new skills or improve on existing ones without giving up their jobs or sacrificing family commitments. Courses such as Semester’s BTEC programs are 100% online meaning that they fit around the student’s life, not the other way around.  Whether you’re looking to change career or, returning to the workplace after raising a family, online learning allows you to study at your own pace – with the added benefit of an experienced tutor on hand for help and advice.