Counting The Cost Of Recruitment Mistakes 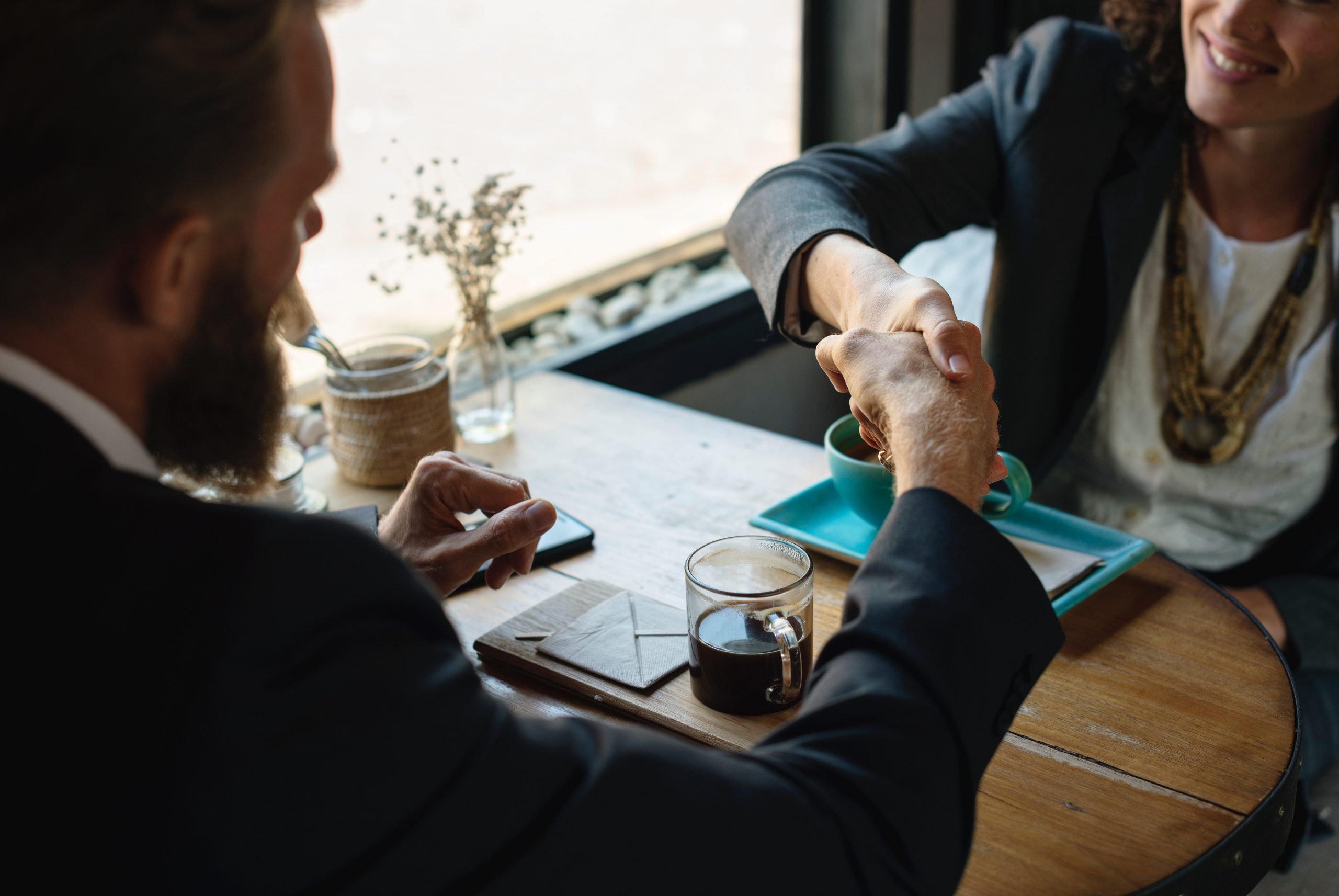 As an employer, there’s a good chance that your entire operation hinges on the talent and effectiveness of your team.  From Admin to Engineering, each member of staff plays a crucial role in the success of your company – which makes it hard to believe that most companies spend under two hours choosing a new employee.

Studies show that the biggest time commitment in finding a new employee is the time spent sifting through CVs to shortlist the best candidates.  After that, many companies will conduct up to three interviews with suitable candidates, often with different members of the team.  However, alarmingly, some companies will hold as little as one interview – meaning that they are making a decision on the basis of a one hour or less ‘best behaviour’ meeting.

It’s little wonder then that, companies lose millions every year due to recruitment mistakes or ‘bad hires’.

The Manager of a Diner in Tennessee recently hired a cook who, at interview, seemed enthusiastic, intelligent and diligent.  A few days in, he discovered that his new cook was in the habit of testing the heat of the Diner’s grill by putting his hand on it – and the employee then sued the restaurant after suffering major burns.  Thankfully, the majority of recruitment mistakes don’t lead to either law suits or hospital treatment but, the costs are high enough.

Take it to the bank

It’s estimated that the cost to hire a new employee runs between £1000 and £5000 which includes advertising, agency fees and hours spent vetting CVs and interviewing candidates.  An investment of this kind, particularly in a company where there are a lot of employees, can quickly add up if unsuitable candidates are chosen.

In extreme cases, such as dismissal leading to a tribunal these costs can easily skyrocket and cost a company dearly.

Hiring the wrong person can have a disastrous effect on productivity – time lost due to slow work, correcting mistakes and retraining can add up to very real monetary costs as well as having a negative effect on overall staff morale.

Taking these factors into account, it’s no wonder that more and more employees are choosing to hire apprentices rather than taking a chance on the selection of new staff.  When hiring an apprentice from Semester Learning, not only is the financial cost to your company minimised but, you also have the benefit of knowing that the candidate has been assessed not just in terms of competence but, also, in terms of enthusiasm, personality and diligence.